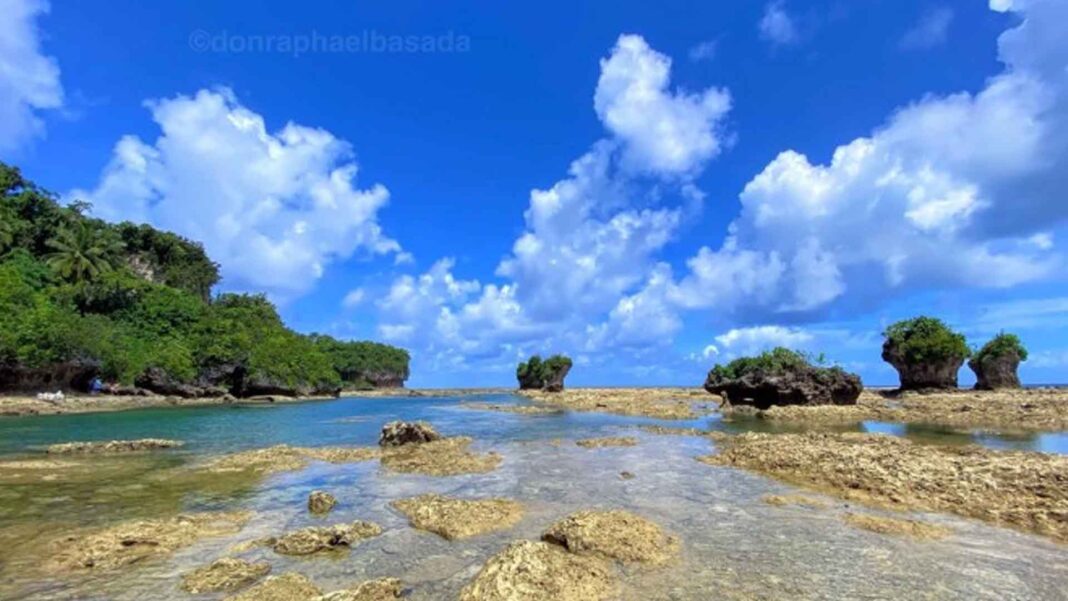 Eastern Visayas has reported a significant increase of same-day domestic tourist arrival during the third quarter of 2021, largely due to more relaxed travel restrictions, the Department of Tourism (DOT) regional office here reported on Tuesday.

The overall same-day tourist arrival in the region is essentially domestic. The restriction of foreign travel to the Philippines is considered as the significant factor for low foreign tourist arrival volume, according to Tiopes.

Count of same-day foreign tourist arrival remains low for the region with only 27 tourists reported from July to September 2021 which is equivalent to a growth rate of only 19 percent.

Among the provinces in the region, Leyte showed a significant increase of same-day domestic tourist arrivals with a tourist volume increase of 100,153, followed by Eastern Samar with 33,325 visitors, Samar with 13,991 tourists, Biliran with 8,131 guests, and Southern Leyte with 1,014.

“The easing of travel restrictions showed a significant positive effect for the port of Ormoc where the reported increase in same-day tourist volume is 44,833 in the 3rd quarter of 2021. Ormoc City contributed 72.83 percent of the increase in Leyte,” Tiopes added.

The province of Northern Samar has not yet submitted a report of same-day tourist arrival for the third quarter.

Sites with a significant increase of day-time visitors during the period are Brown Beach and San Pablo Green Lagoon in Naval, Biliran; Divinubo Eco-Park in Borongan City, Minasangay Marine Eco Park in Balangkayan, and Bunga View Deck in the Can-avid in Eastern Samar; Immaculate Conception Church in Baybay City in Leyte.

The most visited sites in Samar are Quarry Resort Spring and Wa-She-Ngan Bathing Area in Hinabangan town.

In Southern Leyte, these sites are Calag-itan Fish Interaction in Hinunangan, Tagbak Marine Park and Molopolo Beach Resort both in Liloan, and Tangkaan Beach in Padre Burgos town. (PNA)

Previous article969K Tarlac Residents Vaxxed Vs. Covid-19
Next articleEase Your Worries And Shop For Your Essentials From Home On Shopee