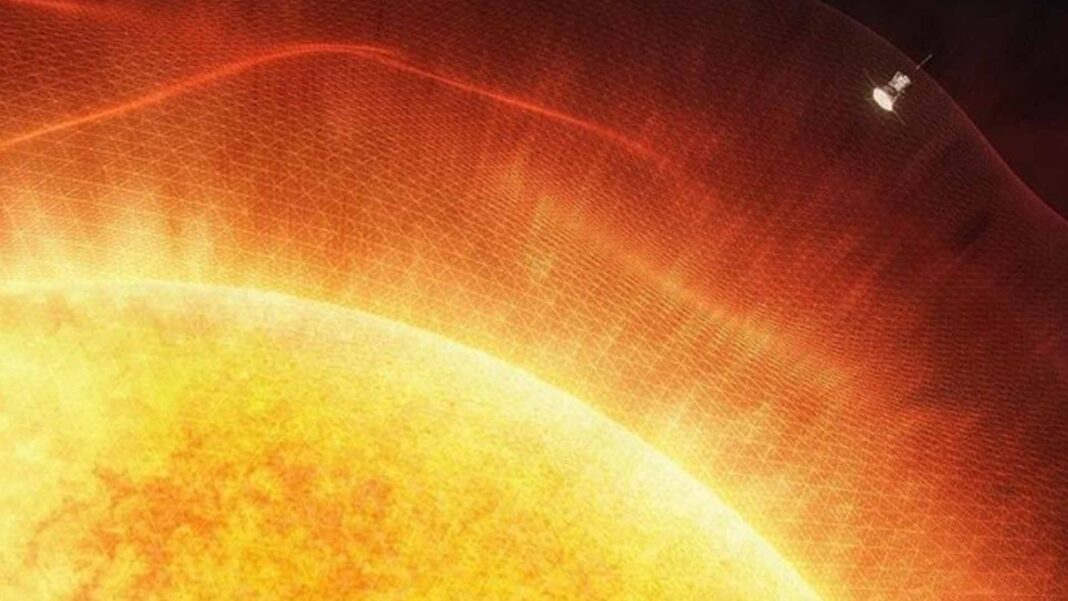 A NASA spacecraft has entered the solar atmosphere, making a piece of human technology touch the sun for the first time in history.

“NASA’s Parker Solar Probe has now flown through the Sun’s upper atmosphere – the corona – and sampled particles and magnetic fields there,” the US space agency said in a statement on Tuesday.

The milestone will help scientists uncover critical information about the sun and its huge influence on the solar system, where it is both the center and by far the largest object.

“Not only does this milestone provide us with deeper insights into our sun’s evolution and its impacts on our solar system, but everything we learn about our own star also teaches us more about stars in the rest of the universe,” said Thomas Zurbuchen, the associate administrator for the Science Mission Directorate at NASA headquarters in Washington.

The data to come will allow scientists a glimpse into a region that is critical for superheating the corona and pushing the solar wind to supersonic speeds.

The Parker Solar Probe was launched in 2018 to explore the mysteries of the sun by traveling closer to it than any spacecraft before.

Three years after launch and decades after its first conception, Parker has finally arrived.

The spacecraft is set to circle the sun two dozen times over the course of seven years. (PNA)