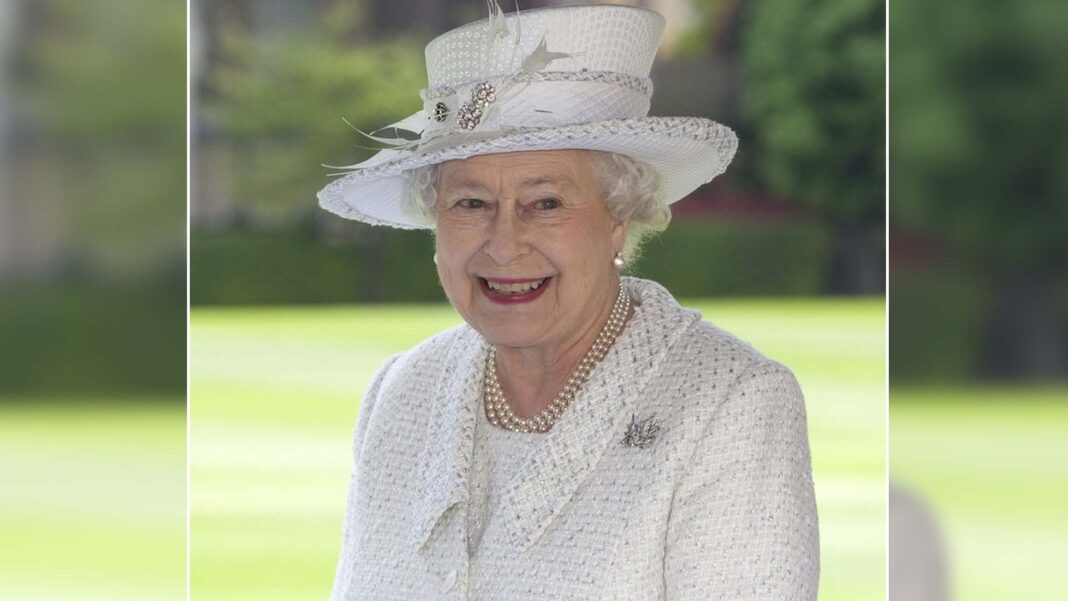 In 2019, during Queen Elizabeth’s traditional Christmas speech, royal watchers were quick to spot that there was no picture of Meghan Markle and Prince Harry as she was surrounded by images of her family.

Now, a new book has been published that sheds insight into the situation. In the book titled Brothers and Wives: Inside The Private Lives of William, Kate, Harry and Meghan, author Christopher Anderson disclosed that the Queen “purposefully removed” a photo of the Sussexes.

The framed photo was initially displayed on a desk with photos of William and Kate, Prince Charles and Camilla, the Queen’s father George VI, and the Duke of Edinburgh, among other family members.

But, before she started recording, she had an aide take down a photo of Harry and Meghan cradling their then-seven-month-old son Archie.

According to the book, a source said the Queen “looked over the tables where the photographs she had so lovingly selected were arranged”.

According to reports, she told the director that all of the images except one of the Sussexes were fine.

“That one, I suppose we don’t need that one,” the queen is said to have stated, pointing to the framed photograph of the Sussexes with their son Archie.

The Queen is said to have snubbed Harry and Meghan because they opted to spend Christmas with Meghan’s mother, Doria Ragland, in Canada.

Sources said at the time that the absence of the Sussexes from the Queen’s photos wasn’t a snub because other members of the family were also absent, but this new report strongly suggests otherwise.