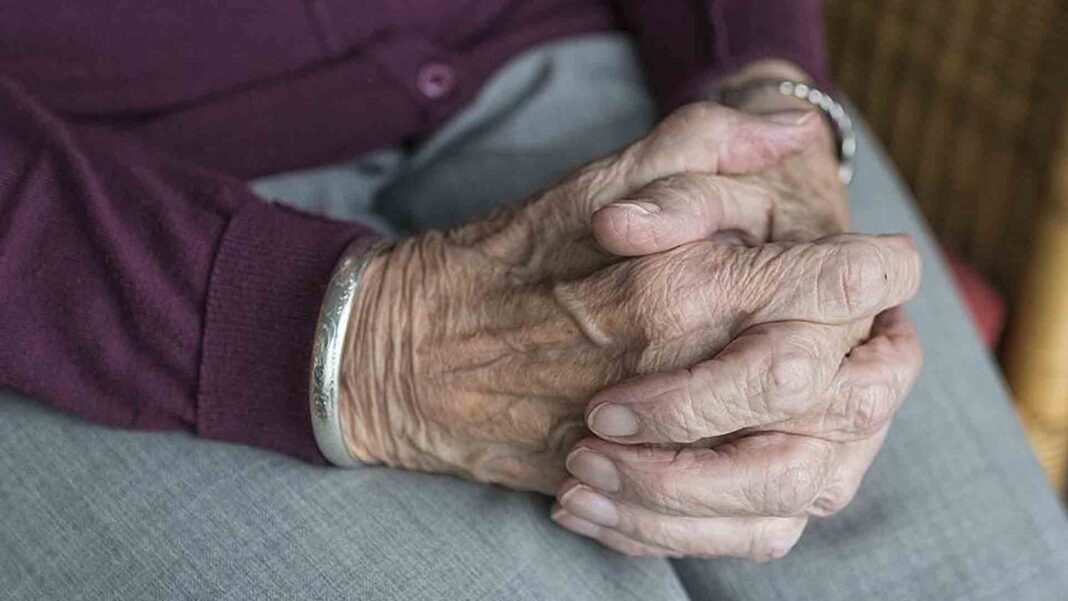 The woman considered to be the world’s oldest living person turned 119 on Sunday.

Tanaka Kane was recognized by the Guinness World Records as the world’s oldest living person in 2019, when she was 116 years old.

Born on Jan. 2, 1903 as the seventh of nine siblings and married at the age of 19, she sent her husband and son to the front in the Second Sino-Japanese War in 1937.

Tanaka lived through the Meiji, Taisho, Showa, and Heisei eras of the four emperors of post-1867 modern Japanese history.

Before Tanaka, the world’s oldest person was Chiyo Miyako, another Japanese woman who died in July 2018 at the age of 117.

According to the Guinness World Records, the all-time record for longest life is held by French woman Jeanne Louise Calment, who died in 1997 at the age of 122. (PNA)