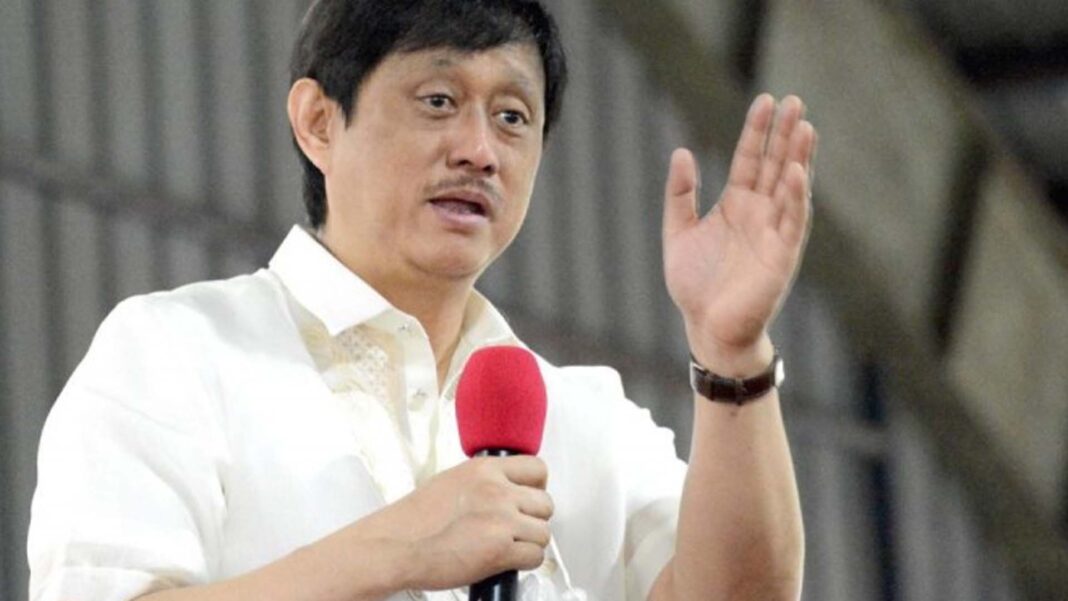 “The week-long celebration is a reminder for all Filipinos – regardless of one’s status in life, religion, or culture – should always strive to achieve lasting peace, unity, and harmony,” Estrella said in a statement.

“We are all Filipinos, whatever our faith, or political and religious affiliations. When we are united as one nation, we can achieve genuine sustained national development,” he added.

Estrella expressed hope that lasting peace can be achieved in Mindanao especially since the administration of Ferdinand R. Marcos Jr. is bent on sustaining the gains of the comprehensive Philippine peace process.

He added that as mandated by Marcos, the peace and development in Mindanao, which was once besieged by wars and conflicts, has been set into motion and is gaining traction.

Meanwhile, DAR Office of Mindanao Affairs Undersecretary Amihilda Sangcopan cited the country’s need for more peace warriors to strengthen the peacebuilding initiatives under the banner of unity of President Marcos.

“Nothing that is great comes easy, but by truly uniting for a common goal, I strongly believe that even the impossible can be achieved. Peace in Mindanao will not only depend on the action of our government, it also rests heavily on the commitment of our fellow Mindanaoan who most aspire for it,” Sangcopan said.

Mindanao Week of Peace is celebrated from the last Thursday in November to the first Wednesday of December through Proclamation Order No. 127, issued by former President Gloria Macapagal Arroyo, to “recognize the common aspirations of Mindanaoans to live in peace, unity, and harmony with each other regardless of status in life, religion or culture”.

The celebration is also aimed at bringing people together to promote a peaceful atmosphere not only in Mindanao but throughout the country. (PNA)