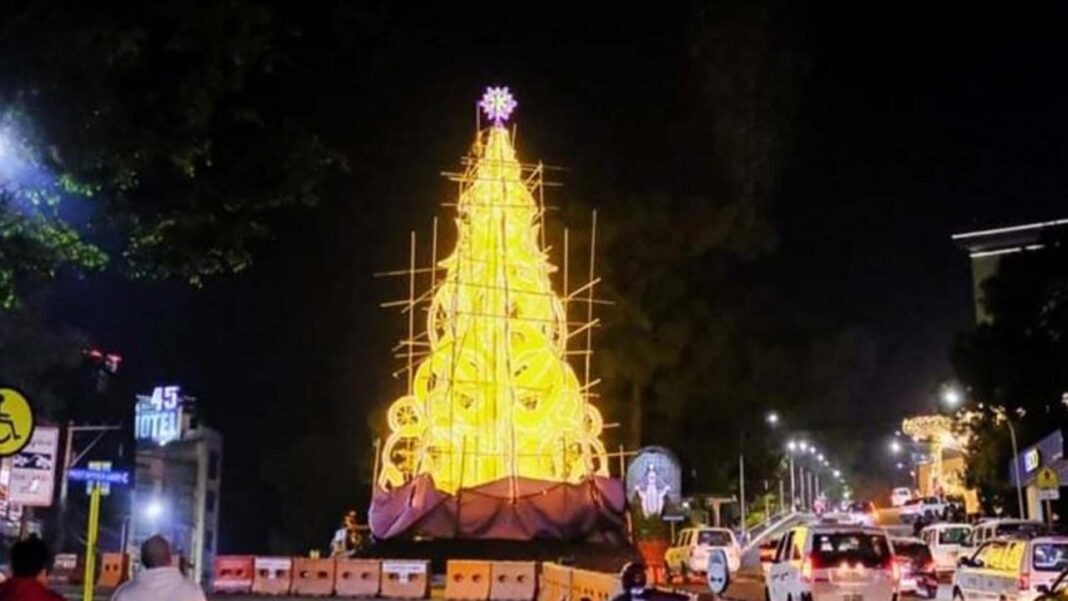 At least 200 police officers will be deployed for Thursday’s lighting of the giant Christmas tree in this city’s main throughfare to secure the expected large crowd that will usher the annual Yuletide festivities.

“We will do the crowd management strategy where about 200 police personnel will be deployed to ensure that no untoward incidents will occur, and secure the public’s safety,” Baguio City Police Office (BCPO) operations division chief Lt. Col. Domingo Gambican said in an interview.

He said the city government is leaving no stone unturned to assure the safety and security of the expected thousands of people who will converge on Session Road and other thoroughfares for the “Lighting of the City Christmas Tree,” and the resumption of the Saint Louis University (SLU) Lantern parade on Dec. 1 as part of the “An Enchanting Baguio Christmas” activities.

An augmentation will also be provided by the Public Order and Safety Division (POSD), SLU marshals, and representatives from other accredited groups as force multipliers.

The opening day of the annual festivities historically brings in thousands of people from the city and neighboring towns to witness the activities which have been carefully prepared by the organizers.

Gambican reminded the public to be wary of their surroundings, take care of their valuables and make sure that their children are always near them so that they will not get separated in the crowd. (PNA)