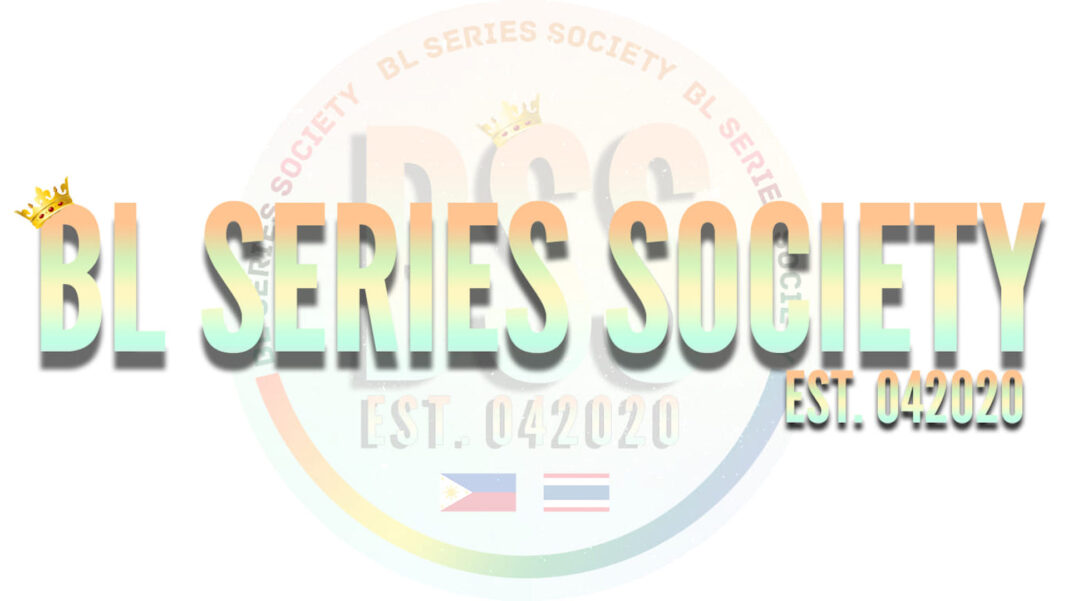 BL or Boys’ Love is a genre of media that features homosexual relationships amongst boys. Its target market majorly consists of women, as per Urban Dictionary.

A Facebook Group called “BL SERIES SOCIETY” has so far garnered over 26,600 members after only 5 months since it was created. The community shares memes, reaches out to fellow BL fans in their area, and overall share their love for the genre.

The BL Genre can be influential for a lot of LGBTQ+ people. Growing up, it is quite rare to see an LGBTQ+ relationship normalized on television shows. It is hard to mention any BL TV shows because there are close to none. However, when asked to name love teams, 5 5 comes to mind. BL can serve as a break for those who are simply tired of not being represented on media enough or even just for those who are tired of seeing heterosexual relationships on screen.

“BL SERIES SOCIETY” is a public group on Facebook and welcome any fellow BL fans. Its “About” invites everyone interested to join the community. “Feel free to join and post [what] you think & feel about them,” it stated.

If you’re a BL fan but don’t know many people who are also fans, the Facebook community is for you to share your love of the genre with others.