Darna made a quick stop to greet and interact with jeepney drivers in Guadalupe, Makati City, the first stop of the #DarnaAll tour that is expected to make rounds, delight, and inspire everyday heroes. 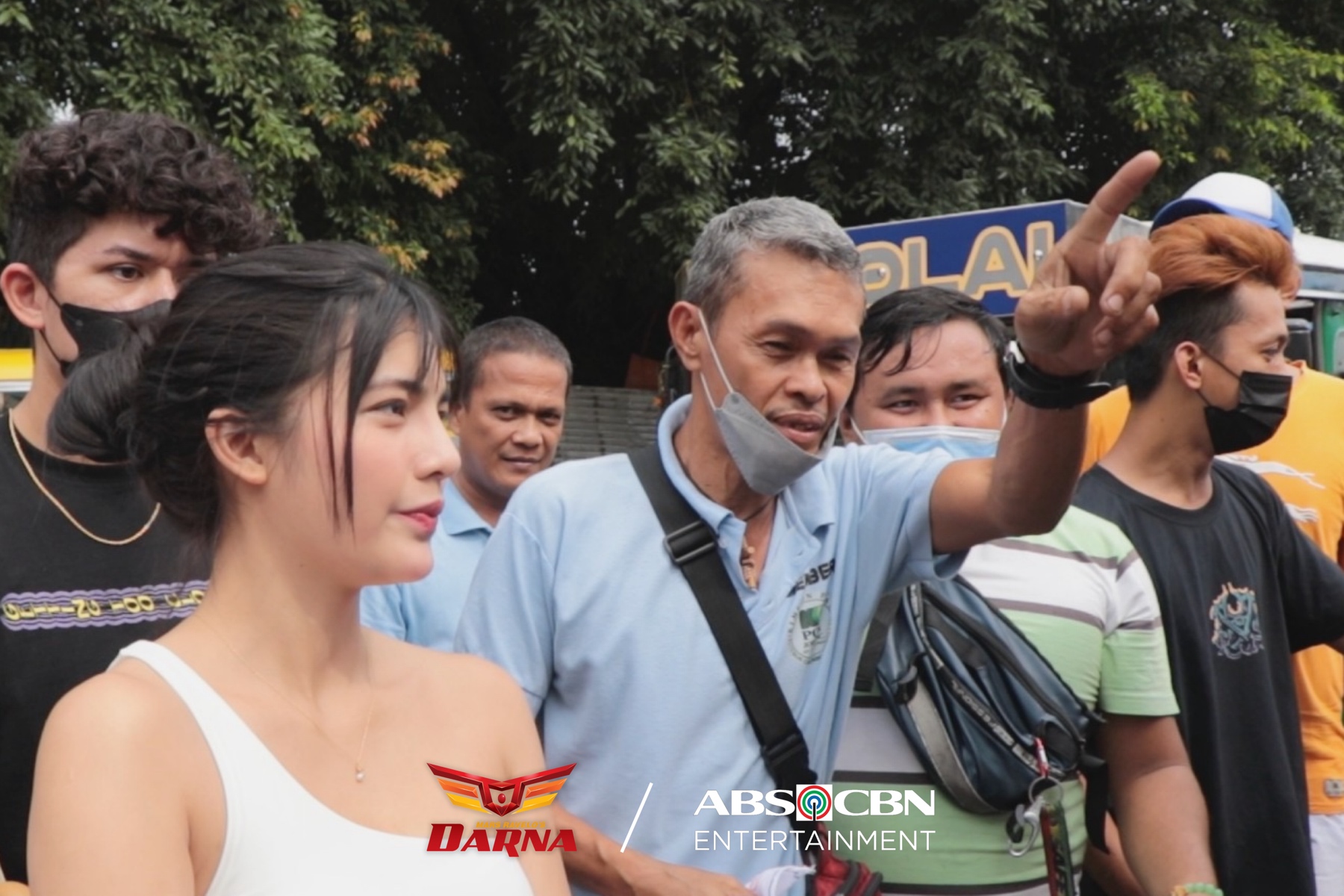 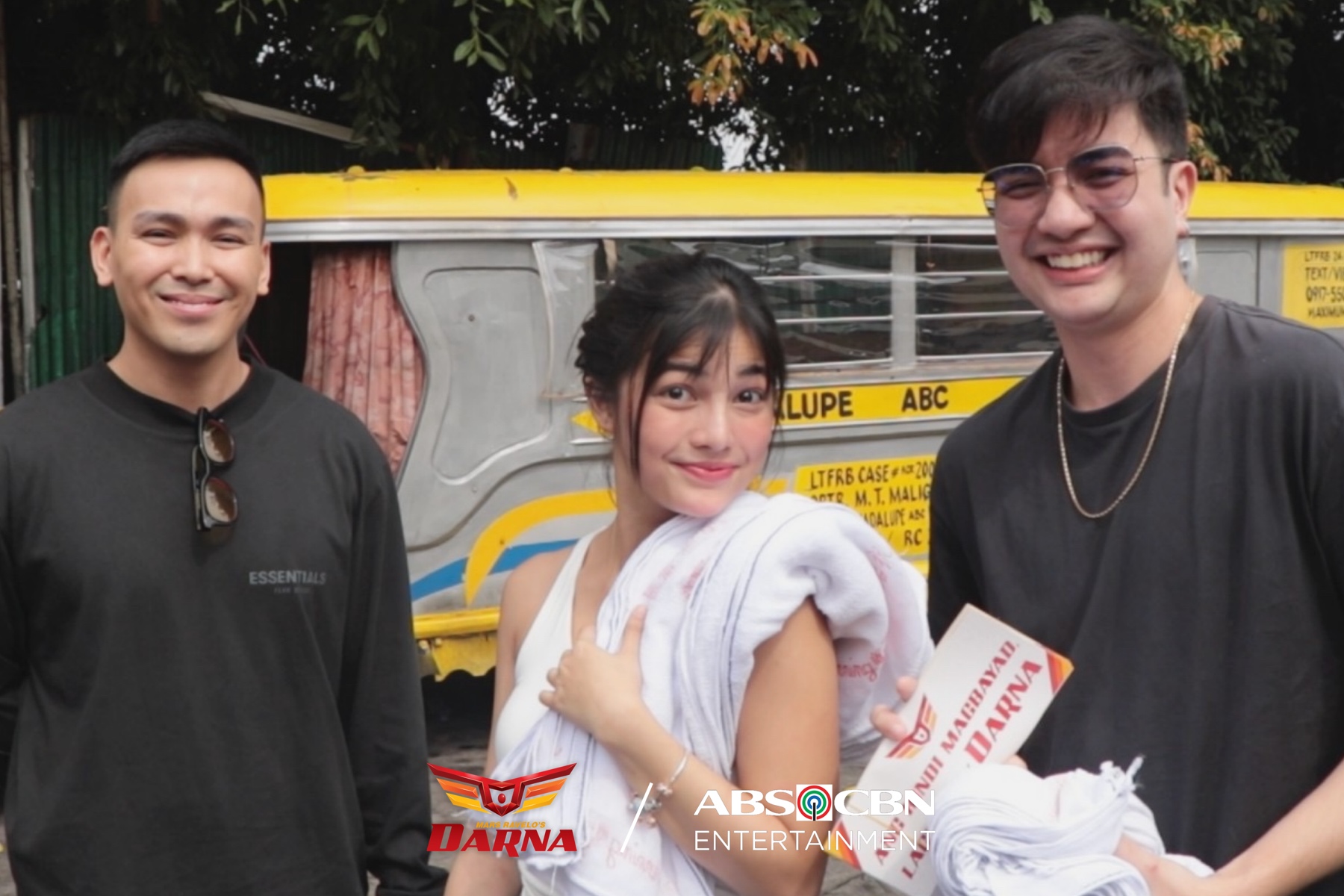 The “Darna” cast gave away stickers and face towels to jeepney drivers and even took selfies with their fans. The fun stickers include statements like ‘Ang hindi magbayad lagot kay Darna’ and ‘Ding, barya lang sa umaga.’ 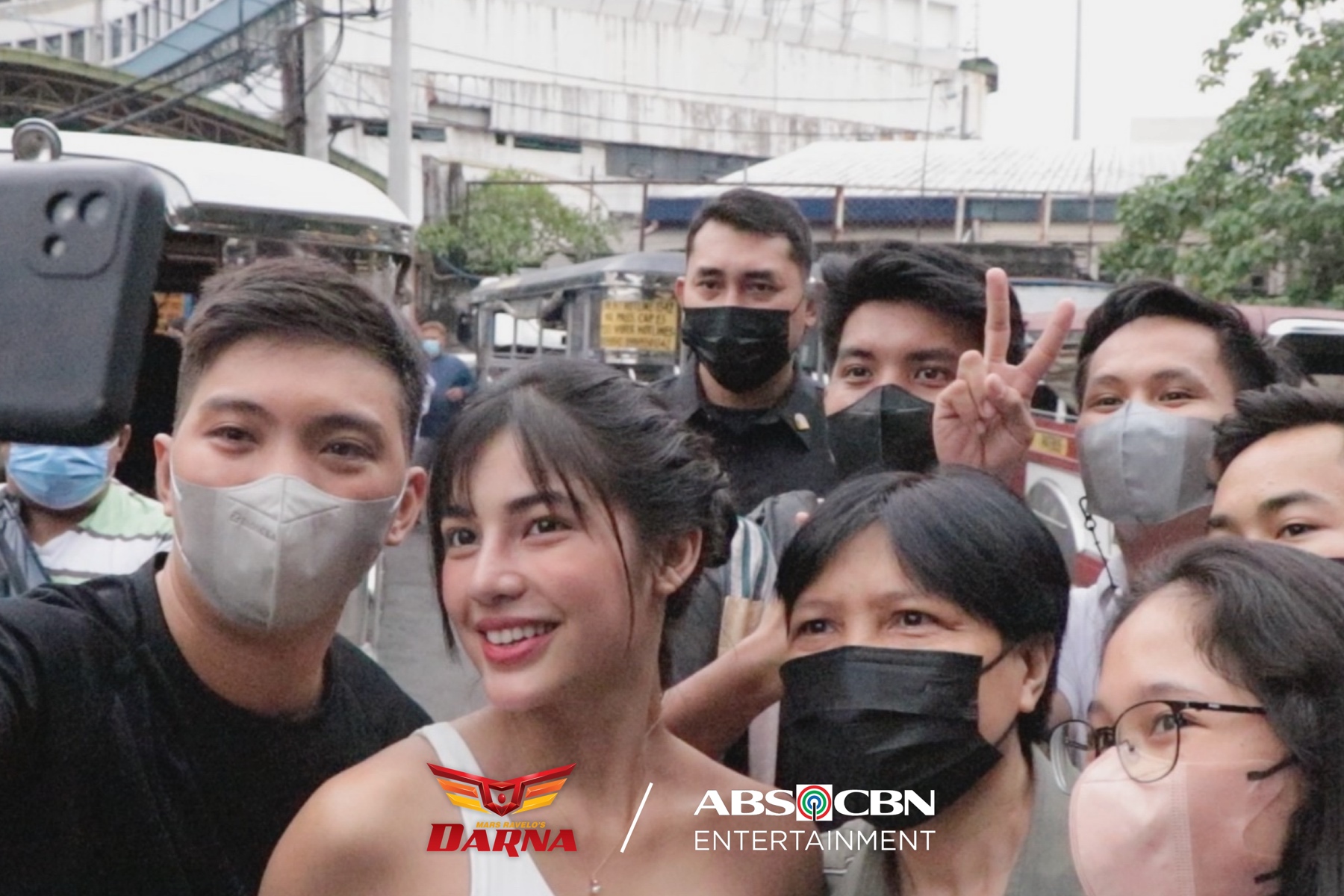 Darna herself even tried to be a ‘konduktor’ or driver’s assistant. 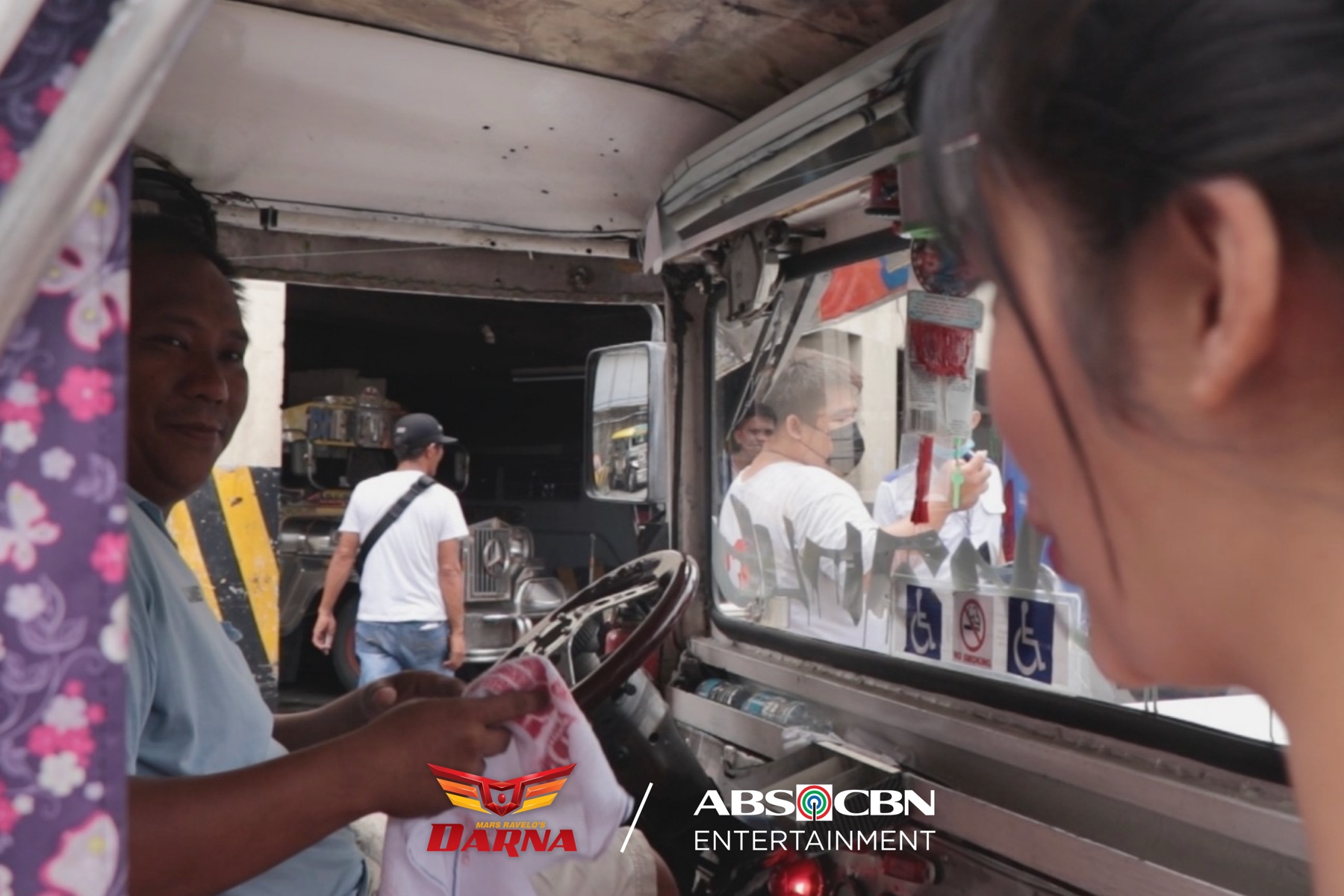 Meanwhile, the excitement in the series continues to build up as Regina’s anger over Darna persists, especially now that the people of Nueva Esperanza found out, through the help of policeman Brian Robles (Joshua Garcia), that the local superhero had been set up by Silent Shocker (Boom Labrusca). Regina’s alter ego, the Babaeng Ahas, asked a victim she saved from two thieves to call her ‘Valentina.’ 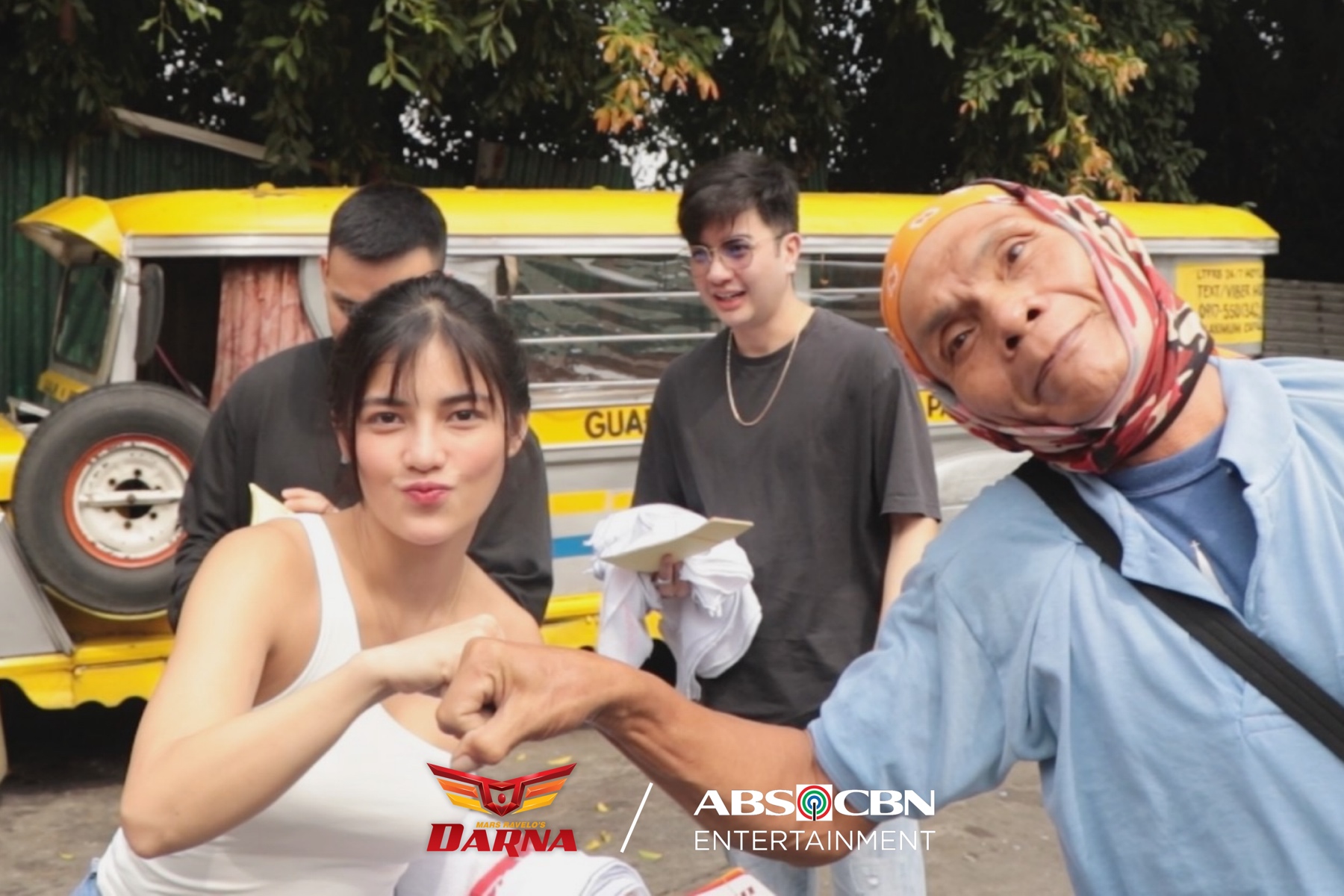 Narda’s friendship with Noah Vallesteroes (Paolo Gumabao) also continues to blossom as the son of the Nueva Esperanza mayor tries to win her heart. 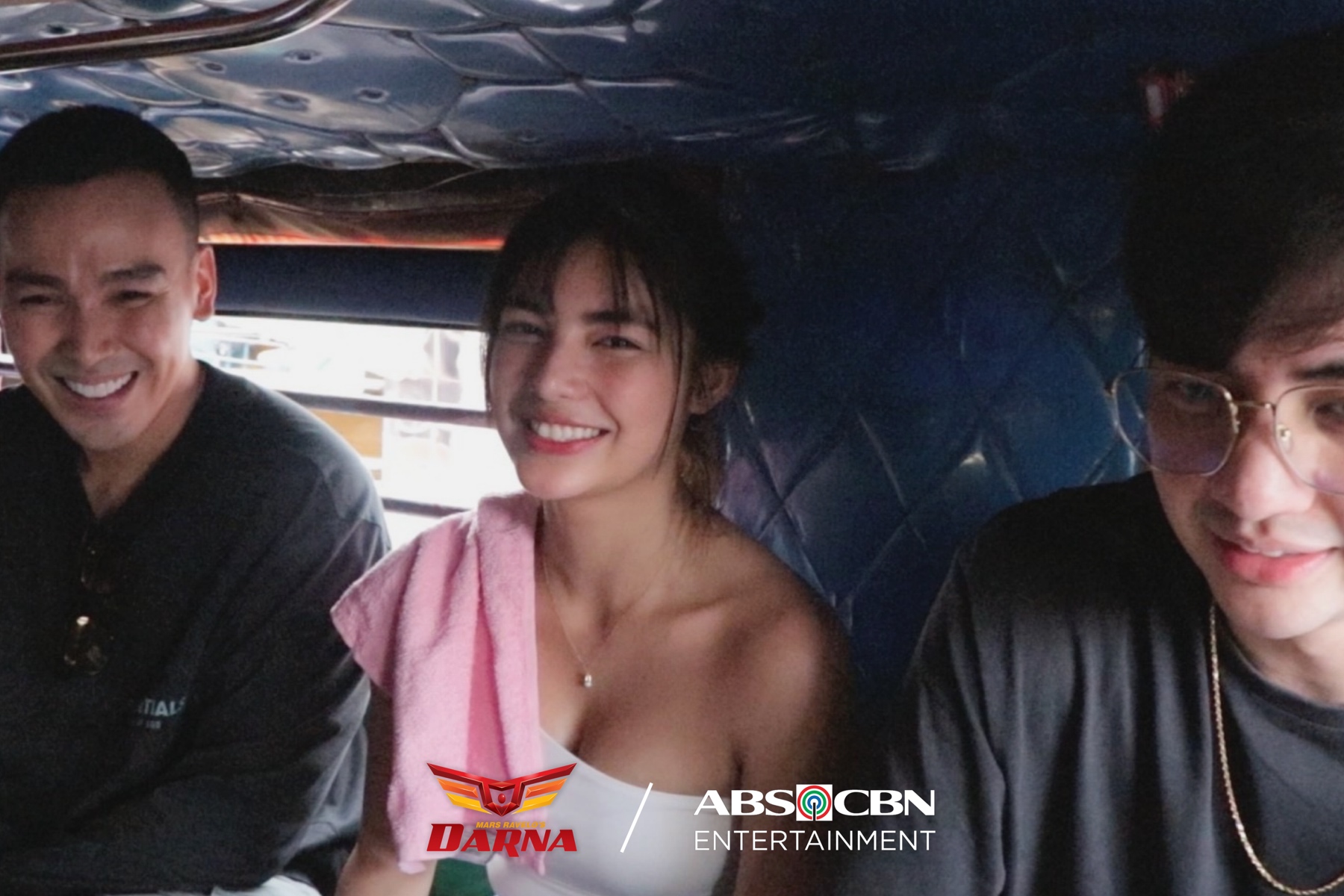 Borongan City To Host Another National Surfing Tilt In 2023

Best Theme Parks In Mindanao For A Thrilling Adventure

An advocacy network in Negros Oriental is set to give Christmas gifts to at least 100 children from conflict-affected areas in the province.
Luzon

The Department of Agriculture launched programs that will mold young agripreneurs in Tarlac.
Visayas

A university in Iloilo and the Department of Trade and Industry will offer over Php18 million to enhance the digital fabrication laboratory in Western Visayas.
Luzon

To increase volunteerism in the province, the city authority of Pangasinan plans to create a volunteer center.
Mindanao

DreamWorks Animation’s “Puss In Boots: The Last Wish” To Open In PH Cinemas On December 7

Calayab Beach In Laoag Bounces Back In The ‘New Normal’