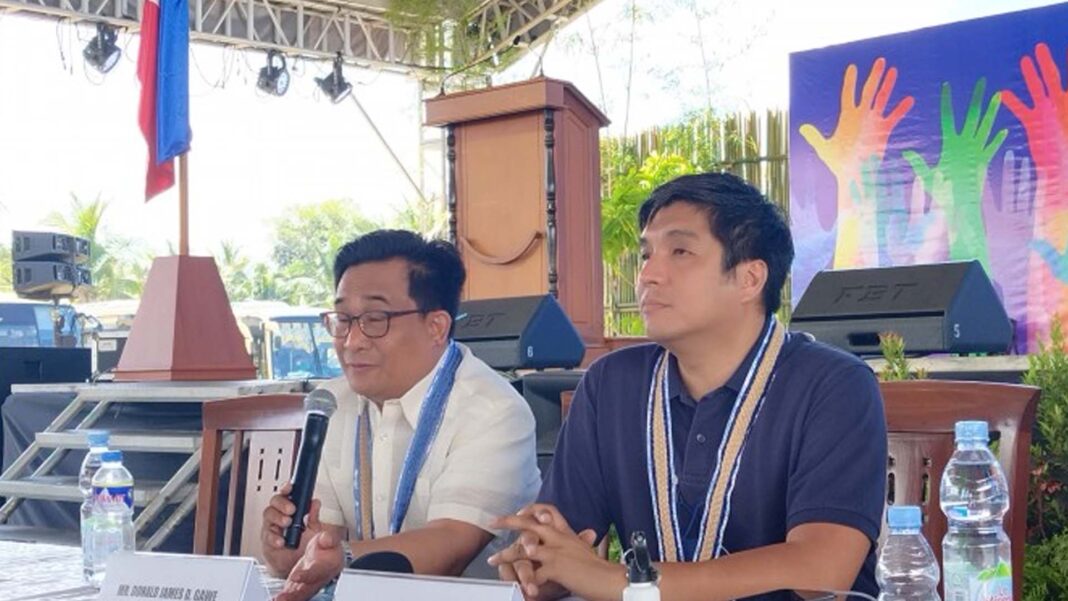 The provincial government of Pangasinan is considering putting up a volunteer center that will pilot a systematic mechanism that would encourage volunteerism among its residents.

In a press conference Thursday, Pangasinan Governor Ramon Guico III said the center would have its funding and personnel for the training of the volunteers.

The initiative was based on a resolution adopted by the Sangguniang Panlalawigan expressing its support of putting up a center for volunteers.

“It will include training and sharing of database and information. If we see the need for the volunteers then definitely there will be training,” Guico said, adding that the provincial government and PNVSCA will share data and resources.

The center, which is expected to be launched next year, will primarily be the arm of the provincial government in the implementation of the Universal Health Care (UHC) Law in Pangasinan.

“With the UHC law there is the need for medical volunteers who would go house-to-house to encourage Pangasinenses to have a medical check-up and not only go to the hospital when their health condition is already critical,” Guico said.

“With the partnership with Pangasinan, we hope that the province would be the model of systematic mechanism for volunteer engagement framework,” he said.

He also assured that the volunteers are protected with basic insurance while the provincial government would cover the costs of expenses such as transportation during volunteer work.

“This is where the government comes in. It doesn’t mean that when they are volunteers, we will just leave them at that,” he said.

Gawe, however, said volunteering is a selfless act that does not require or wait for anything in return.

He said volunteerism is needed not just during disasters or calamities, volunteers can be tapped to promote tourism, agriculture and even education.

“There are many children who are struggling with Mathematics, it would be nice if there is an established platform to help the kids like tutoring,” he said. (PNA)