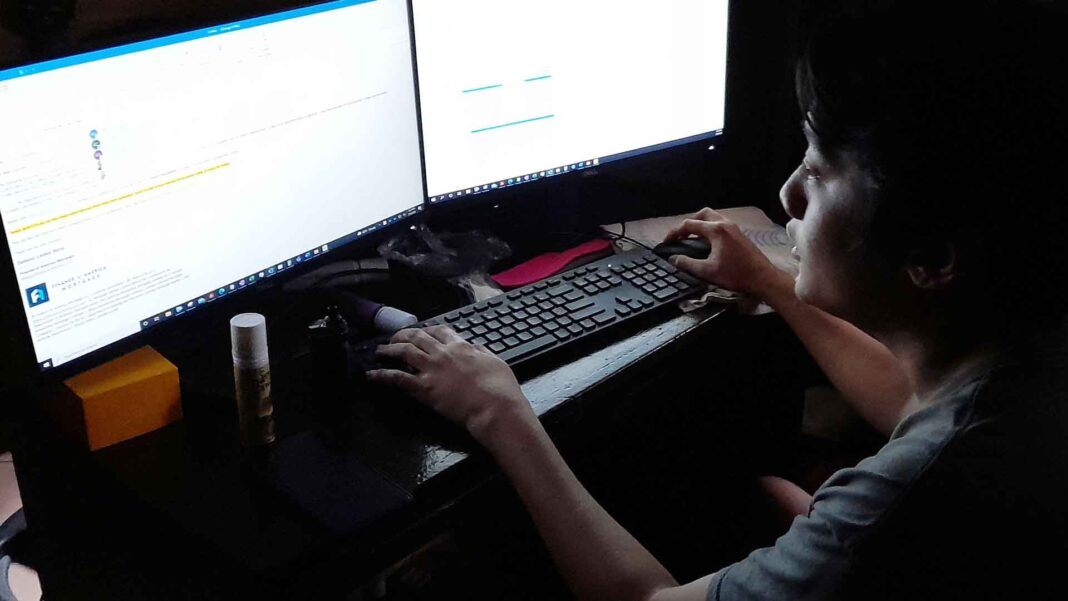 Sen. Grace Poe asked the entire government to “think outside the cubicle” and allow modern technologies for hybrid work arrangements in the country to thrive in promoting inclusive economic growth.

In her privilege speech, Poe said, “Hybrid work is not a radical, futuristic idea whose time is yet to come. It is an old friend knocking on our door.”

The chairperson of the Senate committee on economic affairs emphasized that as it did in the past, remote work has proven its versatility and should not be downplayed or undermined.

“The tug of war between working in the office and working remotely is playing out before our eyes,” said Poe, who cited the impasse between the Fiscal Incentives Review Board (FIRB) and the Philippine Economic Zone Authority-registered firms on terminating work-from-home arrangements by September 2022.

“We have seen firsthand how excessive meddling by bureaucrats can choke out innovation. The FIRB’s heavy-handed policies appear to be headed in the same direction. This is a clear example where government is the problem, not the solution,” Poe underscored.

A study published in the Philippine Review of Economics last year bared that up to one-third of jobs in the country’s capital have telework potential, while 22 million workers’ jobs are partially teleworkable, Poe noted.

Poe has filed Senate Resolution No. 125 urging the Senate to conduct an inquiry into the implementation of the Telecommuting Act or Republic Act (RA) 11165 in order to propose amendments to the measure, with the end goal of promoting work-from-home and hybrid work arrangements.

“RA 11165 recognizes the technological developments that have opened up new and alternative avenues for employees to carry out their work such as telecommuting and other flexible work arrangements,” the resolution said.

Section 8 of the law directs the Department of Labor and Employment to establish and maintain a telecommuting pilot program and submit its findings to Congress, Poe further cited in her resolution.

“We should push back on agencies who refuse to think ‘outside the cubicle.’ Let’s work together to turn work into something that we do, not something we only need to go to,” Poe ended.