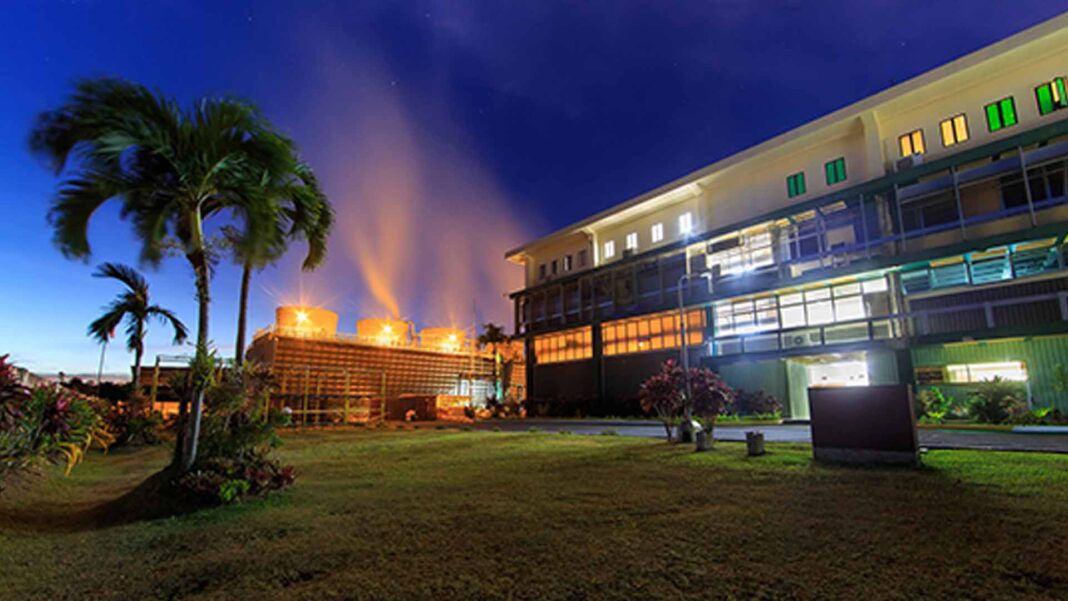 “2020 is a year wherein I cannot reasonably complain about the performance of the company,” thus said EDC president Richard B. Tantoco, President and Chief Operating Officer of Lopez-led renewable energy leader Energy Development Corporation (EDC) in the company’s recently launched 2020 Integrated Report, noting a recurring net income attributable to equity holders of the parent of P9.85 billion despite a significant reduction in electricity demand.

EDC likewise disclosed a steady EBITDA (earnings before interest, taxes, depreciation and amortization) of P21.5 billion for 2020 compared to previous year’s P22.1 billion, despite the unforeseen challenges posed by the global COVID-19 pandemic.

“It was fortunate that when the crisis happened, EDC was in good financial health. Our Chairman [Federico R. Lopez] has prudently directed the group companies to practice fiscal discipline and keep debt at low manageable levels. We were able to build up and maintain our cash reserves well in advance,” added Tantoco.

Consequently, EDC was able to invest in new projects in anticipation of post-COVID business resurgence, such as the 29MW Palayan Bayan in its existing Bacon-Manito geothermal site in Bicol and the 3.6MW Mindanao 3 binary plants in its existing Mount Apo geothermal field, as well as the 100MW Aya hydro project in Nueva Ecija and 20MW Tanawon geothermal plant also in Bicol later in the year.

Financial performance of the company is now merely one of six aspects of operations that EDC measures as part of its shift to the International Integrated Reporting Council’s integrated reporting (IR) framework, in line with a Lopez group–wide initiative last year toward a renewed mission of “forging collaborative pathways for a decarbonized and regenerative future.”

“Over four decades of practicing sustainability has made us realize that it is not nearly enough. We should shift to regenerative thinking that calls for us to look beyond profitability and doing less harm. We commit to go beyond sustainability by being regenerative as we elevate everything we touch—the environment, our communities, employees, co-creators and partners, and our customers,” stated Tantoco.

“Our shift to integrated reporting demonstrates our holistic approach to our business—one that carefully considers the capitals at our disposal and the strategies through which we can manage, develop and transform these capitals to continue creating and sharing value with our different stakeholders,” he added.

In addition to reporting according to the IR framework, EDC also continues to align its disclosures with the Global Reporting Initiative (GRI) Standards, a comprehensive framework for sustainability reporting adopted by many businesses worldwide.

Among many achievements in line with these six identified capitals, EDC reported a total of 9,111.8 GWh generation volume sold in 2020, across its geothermal, wind, solar and hydro operations, which enabled the company to help the country avoid over seven million tonnes of carbon dioxide equivalent (CO2) in lieu of coal. In terms of intellectual capital or knowledge-based assets, the company undertook a massive digital transformation that included technologies such as data intelligence led by its Sub-Surface Geothermal Resource (SSGR) group, as well as an enterprise asset management solution from IBM.

Natural capital is intrinsic to EDC with geothermal energy production as its biggest operations. In 2020, the company retained its carbon intensity of 0.1 tonne of equivalent CO2 per MWh. Its flagship corporate social responsibility (CSR) program BINHI also continued unabated with its national regreening initiative, thus far restoring 9,570 hectares of forests in its geothermal areas, and producing 276,000 seedlings of its BINHI flagship Philippine native tree species, most of which were distributed to its BINHI partners that have grown to 186 nationwide.

Especially during the trying times of the COVID-19 pandemic, human capital remained to be a top priority of EDC, primarily putting in place work-from-home and shelter-in-place protocols even before the start of lockdowns in 2020. Other initiatives included repatriation of stranded employees, repurposing of benefits, and early disbursement of financial bonuses and aid.

Last, in terms of social and relationship capital with its communities of operation, EDC poured a total of more than P256 million in social investments by way of its institutionalized programs in its two main CSR thrusts of education and the environment, as well as immediate public health and livelihood needs brought about by the pandemic.

This is on top of the P165.2 million worth of COVID-19 assistance that the company has provided to its local government unit partners in the form of RT-PCR machines, peripherals, and consumables, molecular testing centers, medical donations, temporary quarantine facilities, and short-term livelihood.