Seth Fedelin professes faithfulness and affection to a special girl during courtship in “Kundi Ikaw,” his newest music release after focusing on his acting career, released under Star Pop.

“Kundi Ikaw” unfolds from the perspective of a guy serenading a girl, who praises all the things he loves about her and assures her that he’ll always love and make her feel happy should she say yes to him.

The kilig-inducing track also highlights how being smitten makes someone all the more attentive to and focused with his significant other. Gabriel Tagadtad wrote, composed, and arranged the track with production by Star Pop label head Rox Santos.

Before “Kundi Ikaw,” Seth released his rendition of the song “Kahit Na Anong Sabihin Ng Iba” originally by band Unit 406, which was included in the OST of the Black Sheep boys’ love (BL) series “Hello Stranger.” Last year, he also co-wrote and recorded “Liligawan Na Kita” with Kyle Echarri for the latter’s album. 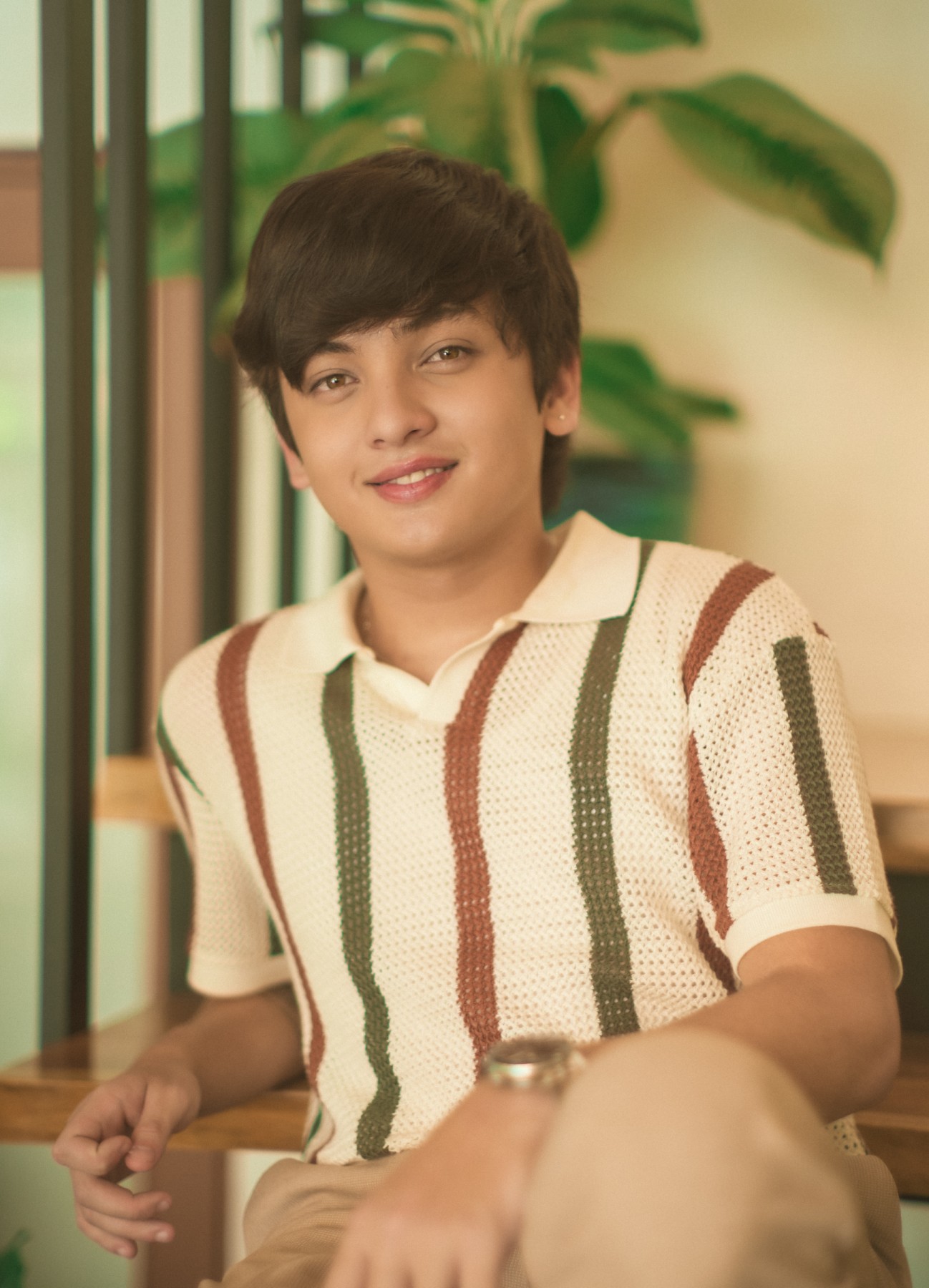 Meanwhile, the former “Pinoy Big Brother: Otso” teen housemate is starring in iWantTFC’s first original musical drama series “Lyric and Beat” which will begin streaming on August 10 (Wednesday). He has also been announced as one of the main cast in upcoming series “Dirty Linen” with Zanjoe Marudo, Janine Gutierrez, and Francine Diaz.

Every Man Who Has Loved “Emily In Paris”

Bed Weather: Here’s How You Can Stay Productive During Rainy Days

Sen. Grace Poe asked the entire government to "think outside the cubicle" this is to allow modern technologies for hybrid work arrangements in the country to thrive.
Motoring

The Department of Budget and Management has approved of the 1.4 billion pesos of additional funds to extended the free bus rides at EDSA Carousel.
Luzon

Some students in Southern Leyte are having their class in tents while their classrooms are being repaired.
Local News

Since home quarantine is already allowed, the Department of Health no longer supports the use of schools as isolation facilities for Covid-19 cases.
Load more